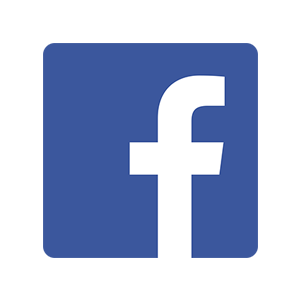 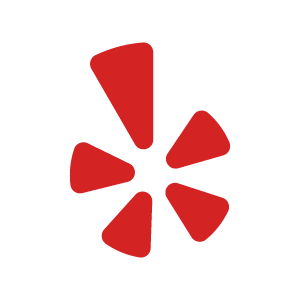 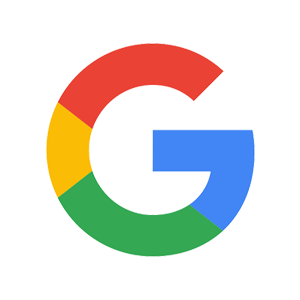 GM wants to maximize your safety with properly functioning air bags in your Chevy.

In the auto body repair industry, we are provided with manufacturers’ Position Statements that describe each auto maker’s recommendations for how those repairs should be done.  General Motors has released a detailed statement explaining why they prohibit the use of any parts other than genuine GM warranted parts in the repairs of their vehicles.

If you own a Chevrolet and need to have your air bag system replaced, it is crucial to follow the guidelines set forth by GM. Safety is the biggest reason for using new OEM parts.

According to General Motors:

GM is explaining that new OEM parts have been designed and manufactured specifically for the make, model, and year of your vehicle using the highest quality materials.

The last thing you would want is for your air bag system to fail when you need it.

Safety and reliability go hand-in-hand when it comes to your vehicle.  GM makes an important point about the reliability of salvaged parts:

“Reuse of used or salvaged components brings into question the conditions under which the components were obtained and stored prior to use. Components could have been damaged or stored under unfavorable conditions that could compromise performance and reliability.”

They are saying that it’s often difficult to determine the history of the car from which the salvaged parts came.  Who knows if that car was previously in an accident or if the air bag components were compromised in some way?

A vehicle is a finely-tuned machine that functions well when all the parts work properly together.

Using a salvaged or used part could throw the whole system off.

Failure to use new OEM parts on your Chevrolet could void your warranty.

It’s pretty standard for manufacturers to stipulate that new parts must be used in order for them to honor your vehicle’s warranty.

This is no different for GM, which states, “The use of these new parts is consistent with the vehicle factory warranty and extended warranty programs.” You can count on us for a repair that follows GM’s guidelines about air bag components.

The reason why we explain the manufacturer’s Position Statement to you is that we want you to understand why we take it so seriously ourselves.

Some shops don’t really care what the manufacturer says and they use whatever parts they can get their hands on.  We simply refuse to take such a chance, because we don’t believe it’s worth the risk to your safety, your warranty, or your vehicle’s performance.

We deliver only the best repair for your Chevy.